Networking is key in any industry. Building relationships among colleagues and establishing yourself as a professional is a great way to create potential partnerships. Partnerships are a great way to stay afloat in the ever-growing insurance industry.

Networking can be stressful, especially for introverts, but you may find yourself holding invites to various conferences, seminars, and mixers where you are expected to mingle with other agents or potential partners.

These are our top 10 networking tips for insurance agents:

Now go out and use our networking tips to make some awesome connections! Even if the people you meet can’t directly help you or you can’t directly help them, it will never hurt you to know more people. We are in an incredibly connected world, and it’s impossible to successfully fight that in 2017. How to Sell Medicare Health Insurance 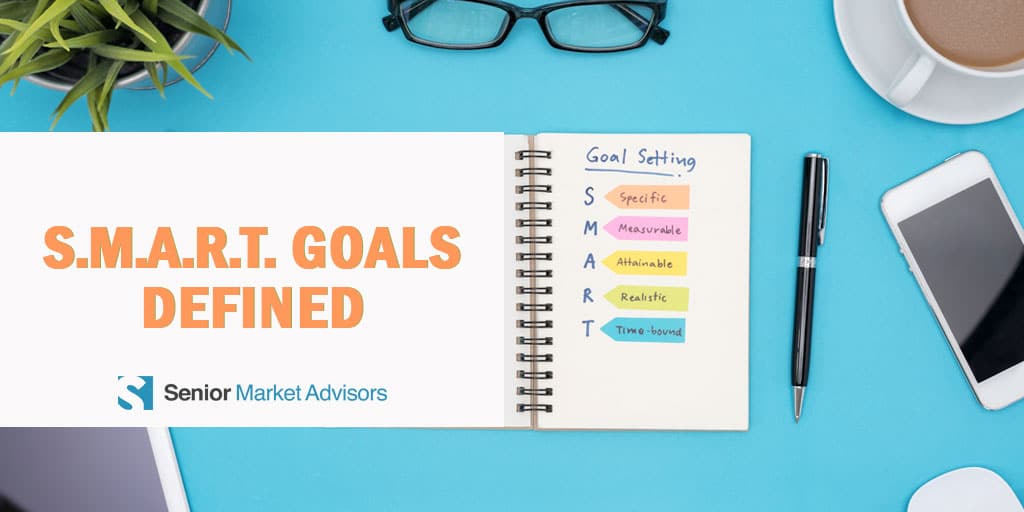